Rev. Henry Hayden, a towering figure in the life of our church and community died on the night of Feb. 17/18, Saturday to Sunday, 2018, at Pilgrim Place, Claremont, California, the ministerial retirement facility where he has resided for many years. His good friend, the Rev. Gene Boutiller, was by his side as he gently slipped away. He was born on October 9, 1918, so was nearing his 100th birthday. He was able to telephone his three children the day of his death.

Rev. Hayden was the founding minister of then College Community Congregational Church, now Community UCC. He built the church up from a handful of members in 1955 and presided over its burgeoning growth.

The original location was on Shaw Avenue near First Street. When this property was sold to Fashion Fair, the church moved to its current location on Fresno Street.

Rev. Hayden stood tall on all aspects of human and individual rights. He was outspoken in support of the black community and was an early member of the local NAACP. His was often a lone voice for human rights. He was a forceful supporter of Cesar Chavez and the United Farm Workers Group composed mostly of Hispanic farm laborers.

He was active in support of the gay and lesbian community. As minister of the San Carlos Church, to which he moved from Fresno, he ordained the first gay minister in the United States. He later continued his message at interim ministries on the Big Island of Hawaii, and in Arlington, MA.

Even in retirement, Rev. Hayden was a powerful voice for the underdog. He gave monthly sermons at Pilgrim Place and returned often to Community UCC to reiterate his message. The Social Hall was dedicated to him on one of these visits.

Henry, as we called him, was preceded in death by his beloved wife Betty Jane. He is survived by his sons David and Jeremy and his daughter Deidre and many grandchildren and great grandchildren.

Most of all he is survived by his message imprinted in the minds of all who knew him. He will live on in their dedication to the causes of human decency inspired by his unflinching devotion.

Services will be held at Pilgrim Place. The date and time will be announced. 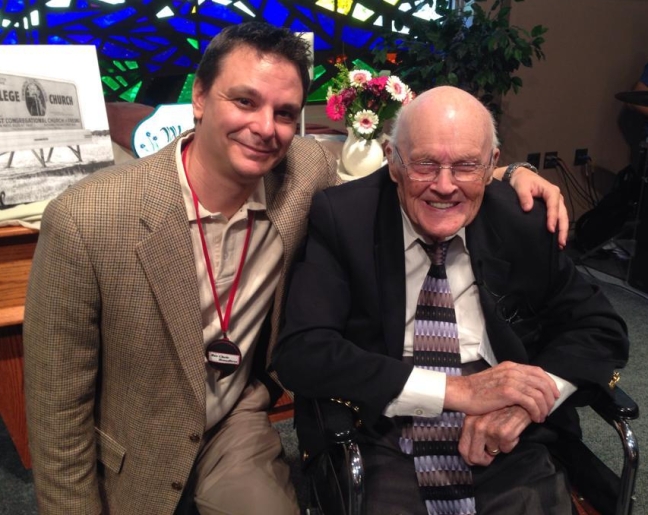 The Church and Office will remain closed for the time being, due to the COVID-19 pandemic. Please see the related message on our homepage. Worship services are being done virtually at this time. 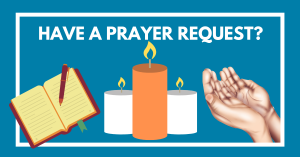